No area of family law brings to the courtroom the anxiety, tension, raw emotion and hostility as child custody and visitation litigation.

When parents divorce or separate and they have disputes about what is in their child’s best interest, the courts intervene. As a parent, most importantly you want to make sure that your child is protected. Many factors influence an award of custody and the way a case is presented in court can have a large impact on the result for you and your children. That is why it is important to have the maturity and experience of Attorney Karen Brown-Williams to back you up.

Child custody refers to the legal guardianship involved in a divorce case. In Georgia and most other states, there are two forms of custody, legal and physical.

Legal custody refers to the child’s lifestyle. Religious, medical, and educational decisions are made by the legal custodian(s). Legal custody can be granted to one or both parents.

In addition to straightforward custody matters, we also provide representation in other types of custody cases, including:

– Enforcement of visitation agreements on behalf of non-custodial parents

– Modifications of parenting plans on behalf of non-custodial parents

– Modifications of visitation schedules on behalf of custodial parents

– Enforcement of visitation rights on behalf of grandparents

By providing you with up to date legal knowledge and the best advice possible, we can make the custody decisions much easier for you and your family to make. For more information on fighting for your rights as a parent, contact attorney Karen Brown-Williams, a Georgia child custody lawyer today. 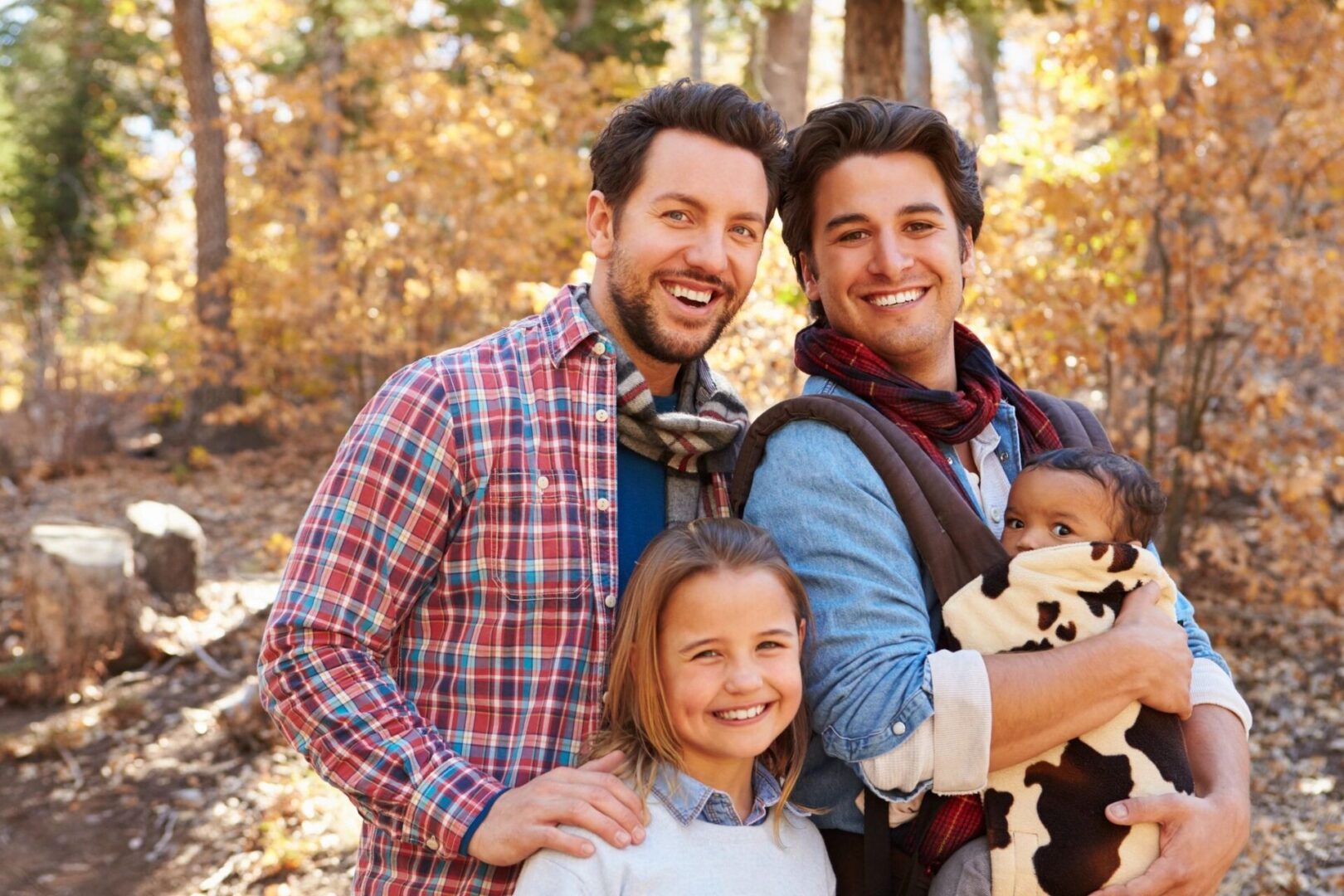